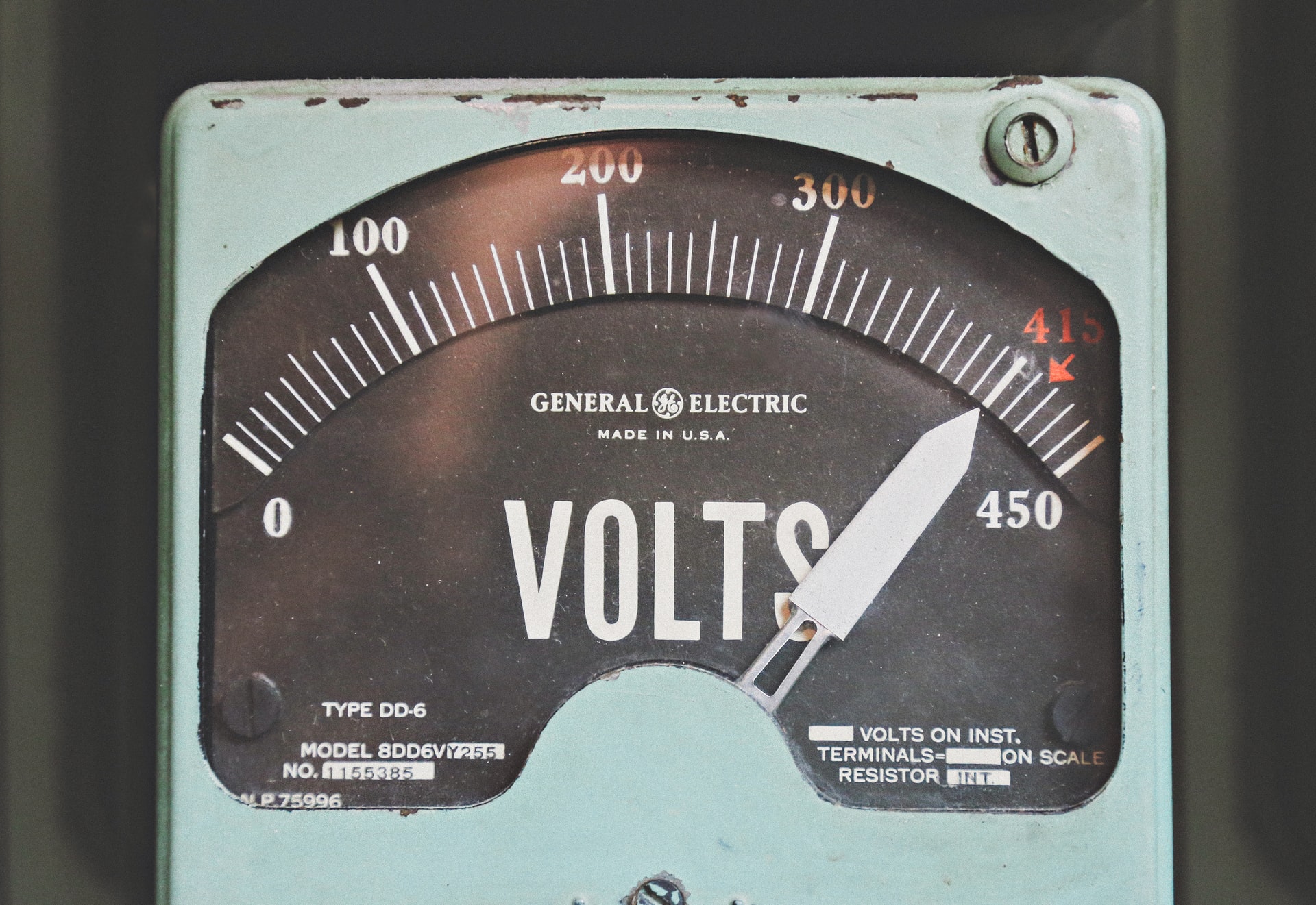 In recent years, there has been increasing interest in the use of electricity as a source of energy for aircraft. Is ‘sustainable flying’ within reach? An expert from the aviation industry explains.

In order to answer this question, we first have to discuss the energy consumption of modern passenger aircraft and continue with a historical overview of the development to arrive at electric flying.

As will become clear, electric flight is (unfortunately) not possible with conceivable means other than in a few niches, flying small aircraft short distances. Ultimately, it must therefore be concluded that the discussion about electric flying is in serious need of ‘reframing’.

Airplanes come in all shapes and sizes, with take-off weights ranging from a few hundred kilograms to several hundred tonnes. Commercial aircraft are heavy, especially the aircraft that take care of the lion’s share of air transport.

A modern aircraft like the Boeing 747-8 has an empty weight of 215 tonnes and a maximum take-off weight (MTOW) of 442 tonnes. The payload is usually 20 to 25 percent of the MTOW. I assume a payload of 88 tonnes for my calculations (equivalent to 460 passengers plus cargo). For this example, 120 tonnes of fuel goes into the tanks.

We also know that this aircraft has a cruising speed of 912 km / h or 253 meters per second. From this we can calculate the power: after all, that is force times speed. We then arrive at 201 x 253 = 50.9 megawatts. In addition, there is some extra power for the on-board systems (electricity, air conditioning), but we leave that out of the consideration for the sake of convenience.

Smaller planes obviously consume less. Power scales with weight at a comparable speed and at a similar glide ratio. With current aircraft, speed and glide ratio are quite close together. So, what it comes down to is the ratio of curb weight, payload and fuel. And the latter of course strongly depends on the desired flight distance.

However you look at it: flying is very energy intensive.

The fuel consumption is correspondingly. Jet aircraft fly on the jet fuel kerosene and this has an energy content of 43 megajoules per kilogram. The jet engines have an efficiency of approximately 45 percent and thus generate 43 x 0.45 = 19.4 megajoules of propulsion power per kilogram of fuel.

This is not an unusual flight duration and distance for the B747-8. In practice, we do not achieve this range. Taking-off and accelerating also costs fuel so this analysis is only indicative.

If you drive at 90 km / h on the highway in a car that consumes 1 litre of petrol per 17.5 km and take a passenger with you, you will arrive at the same figure for passenger-kilometres per litre as the B747-8. But the B747-8 goes ten (!) times faster. This is an indication of the high degree of efficiency that typifies modern aircraft.

How has this technology developed so far?

The first jet for passenger transport was the De Havilland Comet from 1958. If we put the energy consumption at 100 percent of this, then the first substantial improvement was quickly realized around 1970, only 12 years later, people already flew about twice as efficiently.

This was mainly due to the arrival of the ‘bypass fan’, a greatly improved jet engine, an increase in scale and various smaller improvements. The next factor two in efficiency improvement has now also been realized. Airplanes like the B747-8 have a fuel consumption of about 25 percent of the Comet.

This last step took from 1970 to 2010, so roughly three times longer than the first step. We can conclude that modern aircraft are very well developed, not only in terms of energy consumption, but also in terms of safety. Further improvements in fuel efficiency will be slow coming.

Even a radically different design, such as the ‘flying wing’, only brings about a 20 percent improvement in passenger-kilometres per litre of kerosene. Aviation is innovating diligently, but slowly. Carbon components, for example, have been available since the early 1970s to reduce the unladen weight over conventional aluminium. The arrival of the B787 Dreamliner in 2011 was the first to use carbon components.

The slow implementation of new technology can be explained by the high costs and the need to ensure that the innovations are safe.

With thanks in part to the rise of Tesla battery technology, the energy that can be stored in a kilogram battery has improved significantly in a relatively short time. A modern lithium-ion battery – the workhorse in the world of electric cars – achieves 0.9 megajoules per kilogram.

Suppose “our” B747-8 uses this type of battery instead of kerosene. We must then replace the jet engines with electric propellers. As a result, the speed drops from 250 to 165 meters per second because in practical terms propellers simply do not go faster.

Of course, the entire aircraft should be redesigned, but we will not consider this additional complication here.

This rough sketch makes it clear that electric flying is possible, but certainly not for long distances. It is an option for short flights, especially if the cruising speed is considerably reduced.

The German company Lilium GmbH, among others, focuses on this segment and expects to be able to supply a five-seater aircraft with a range of 300 kilometres in 2025.

In principle, this technology can be scaled up to larger aircraft, which could enter the current short-haul market by 2030, but speed and range will nowhere match current aircraft.

A ‘hybrid drive’ (batteries plus jet fuel) is also an option for an incremental improvement. Under the name E-Fan X, a consortium led by Airbus has started the first developments in this area. Here too, however, long distances remain out of the picture.

Yet another niche is that of the ‘air taxi’, a quadcopter for vertical take-off and landing. Electric propulsion is promising for this, but this type of mobility is a substitute for short distance helicopter flights; not long-distance mass transport.

It is clear that flying is highly energy intensive and that the existing technology is already is very efficient. It is also clear that electric flight will not deliver an alternative other than in a small number of niche markets of small aircraft going short distances.

Apart from these simple considerations of the unavoidable energy requirements of flying, I have not discussed the costs of such developments and the considerable time required to achieve them.

Anyone who claims that electric flying is achievable at scale not only underestimates the state of the art, but also the rate at which new technology can be developed and them implemented. Worse still, there are the limits of physics. And, while we may hope for a revolutionary breakthrough in the storage of electrons that provides mass passenger transport over long distances, we cannot bank on it. We certainly cannot plan on the basis of it.

The burden of proof lies with those proposing electric flight. As Aldous Huxley put it: “Facts don’t cease to exist because they are ignored”.

The author is an aeronautical engineer. For private reasons, this person refrains from actively participating in the discussion.

This article may be published, distributed and translated freely if you add a link to our website https://schipholwatch.nl or to the location of the original article.

Please do send us the URL to any republished location, so we can also link back to your site! You can reach us via info@schipholwatch.nl