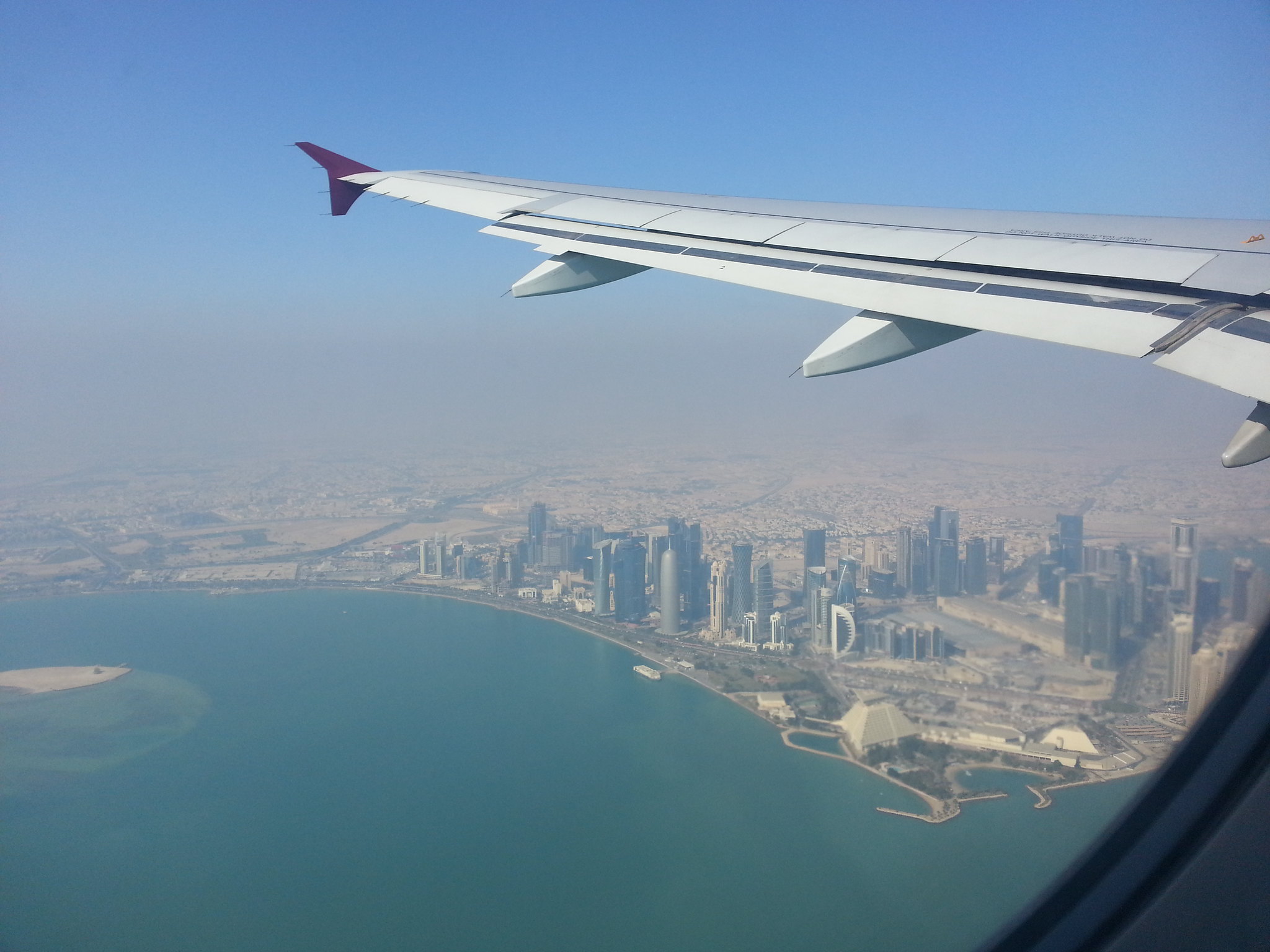 The results suggest that European airlines have a major human rights problem in their supply chain: 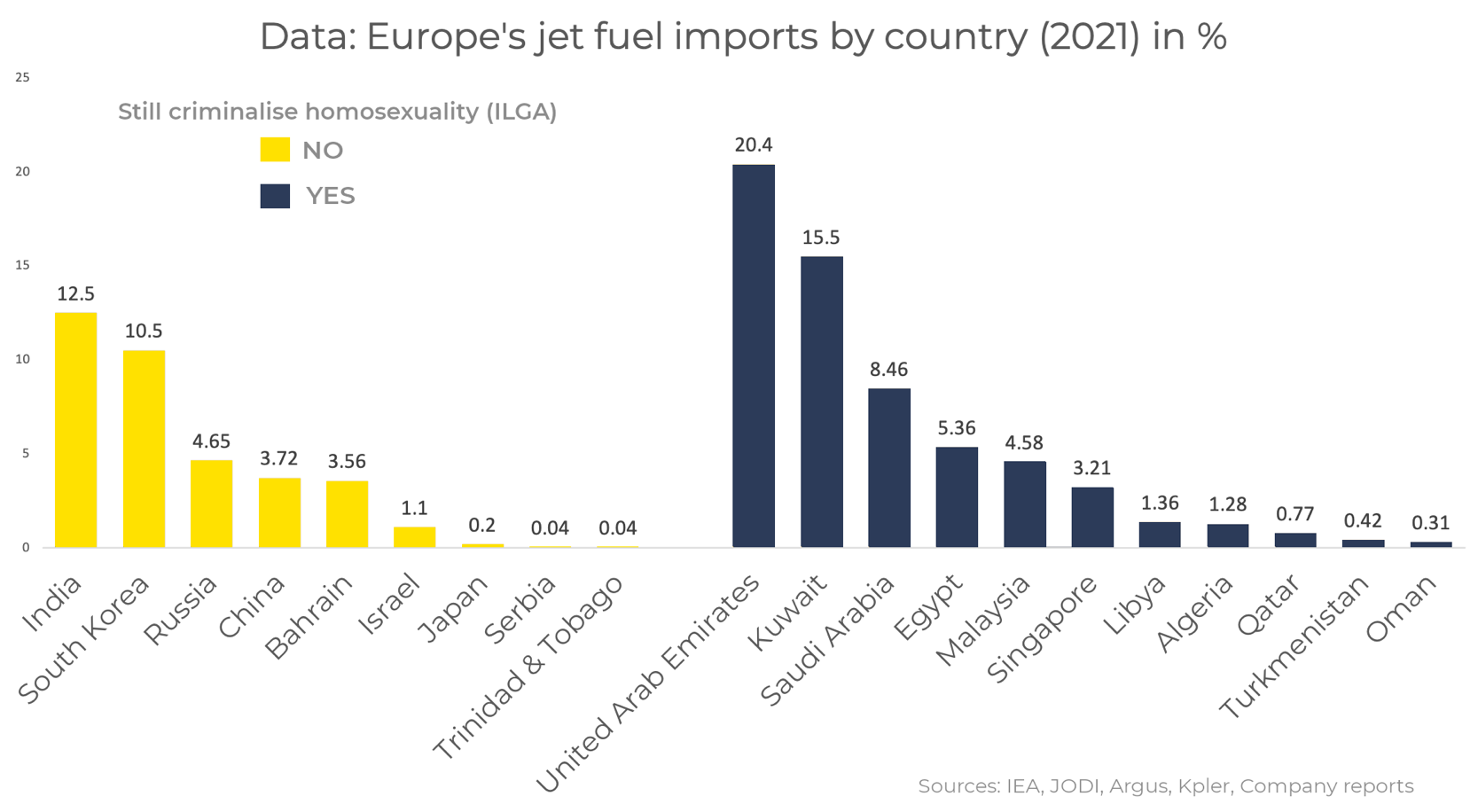 “We need to kick out oil bought from states that violate human rights! Autocratic states like Qatar and the United Arab Emirates supply fuel to European airlines, who tacitly accept the homophobic and misogynist practices in these countries. This shows again that the climate crisis and social injustices are closely linked. Europe must now show the red card to oil from authoritarian states – and set a clear goal for airlines by when they must stop using oil.”

“We urge AirFrance KLM, and all other airlines, to live up to these commitments and apply rigorous human rights standards to its jet fuel sourcing. Policymakers must introduce mandatory country-of-origin labelling of jet fuel used on flights from European airports, so that passengers have the information they need to make informed decisions. Travellers concerned about human rights, including LGBT+ rights, should stick to other transport modes and stay away from airlines, given the lack of transparency to date.”