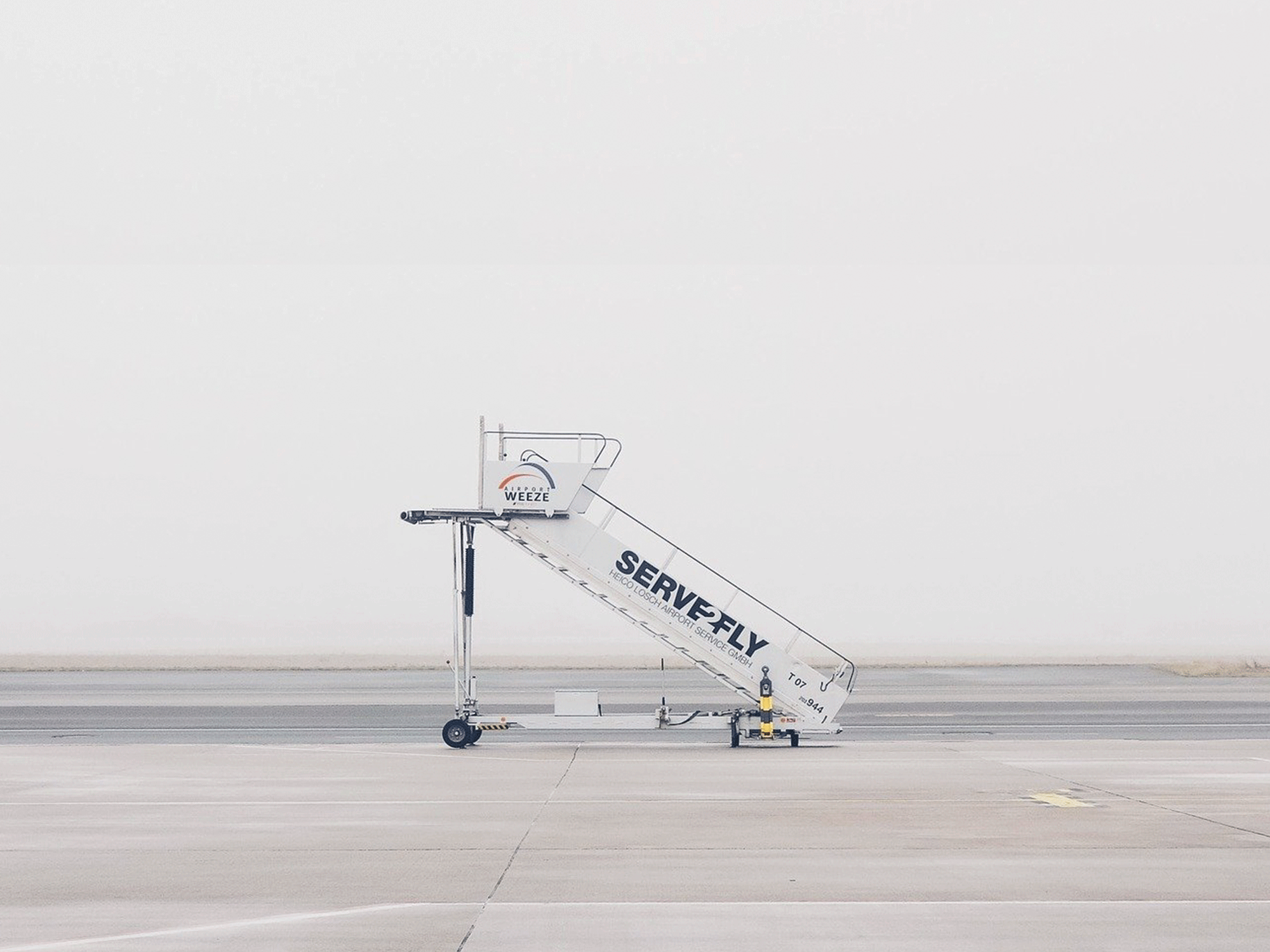 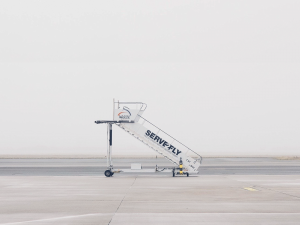 Ways for shifting towards a climate-just transport system: The role of aviation workers and the state

Covid-19 grounded the majority of flights. How can this pause of aviation serve to transition towards a climate-just transport system – one that will involve less flights also in the long run? Just Transition is a demand originally developed by trade unions and now widely supported by the climate justice movement. It aims to protect the workers and communities dependent on the industry, while safeguarding the future of workers, communities and the planet. What are the current discussions inside trade unions – how to deal with employees in the current time of crisis? Could jobs be shifted to other sectors? This webinar will discuss how such a transition can be organized in a just way, taking into account the global scale, recognizing the current power balances and also looking into the role of the state and public ownership.