09/30/2018: Bulakan, Bulacan – Calling it as one of the biggest environmental disasters to hit Manila Bay, the activist fisherfolk group Pambansang Lakas ng Kilusang Mamamalakaya ng Pilipinas (PAMALAKAYA-Pilipinas) said the Bulacan Aerotropolis Project will kill both the marine ecosystem and the lives of thousands of fisherfolk who subsist by fishing in the waters of Manila Bay.

The P700-billion Bulacan Aerotropolis of San Miguel Corp. (SMC) was already approved by the National Economic Development Authority (NEDA). The project will be constructed at the 2,500-hectare waters of Manila Bay in Bulakan, Bulacan.

In a public forum held at Binuangan, Obando, Bulacan on Saturday, the fisherfolk group said around 700 fishing and coastal families in 7 Sitios of Barangay Taliptip in Bulakan town will be displaced if the project pushes through. Bulakan is known as one of the key biodiversity areas in the country and is a home to 22 types of mangroves incuding Piapi, a firm type of mangrove that serves as natural wave barrier and shelter for fish.

Just last month, more than 600 mangroves were cleared in the coastal area of Barangay Taliptip where the proposed airport would be built. Based on the Coastal Resource Management Project conducted by scientist group AGHAM, 670 kilos of fish catch will be lost for every hectare of mangrove that will be damaged.

“24 hectares of fishing reservation areas will be wiped out because of the land reclamation, this also mean loss of the traditional fish species and fish catch of small fisherfolk in the province of Bulacan. We will oppose this grand sellout of our traditional fishing waters at all cost. None of the fisherfolk deserves to be ejected from community just to pave way for an international airport and metropolis that will only benefit few developers particularly Ramon Ang of SMC,”

“Contrary to the promulgation of the SMC and the NEDA that the project would foster development, there is no such thing if hundreds of fishing families will be forcibly ejected from their homes while the rich marine ecosystem and biodiversity will be destroyed,” Fernando Hicap, PAMALAKAYA National Chairperson said in a statement.

The group said the international airport would also affect the food security of the country, for the province of Bulacan accounts for at least 41 million metric tons of fishery and marine products every year, primarily milkfish (bangus) and prawn.

“We are warning the SMC and the NEDA that this project will be met with strong resistance not only by affected fisherfolk and residents as well as by broad sectors and champions of the environment,” ended Hicap. 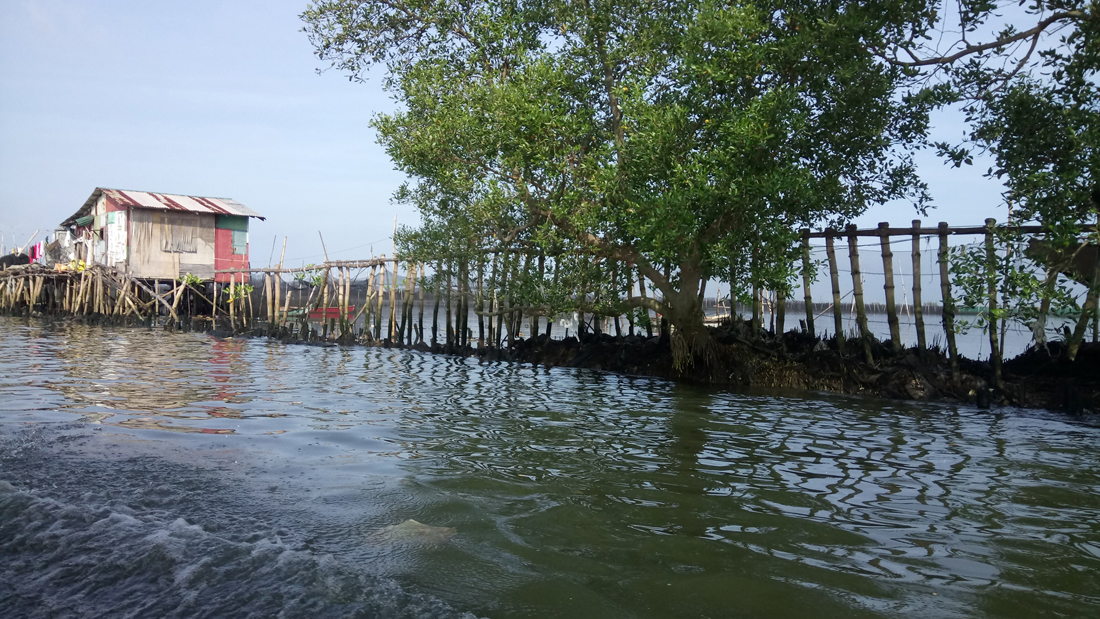 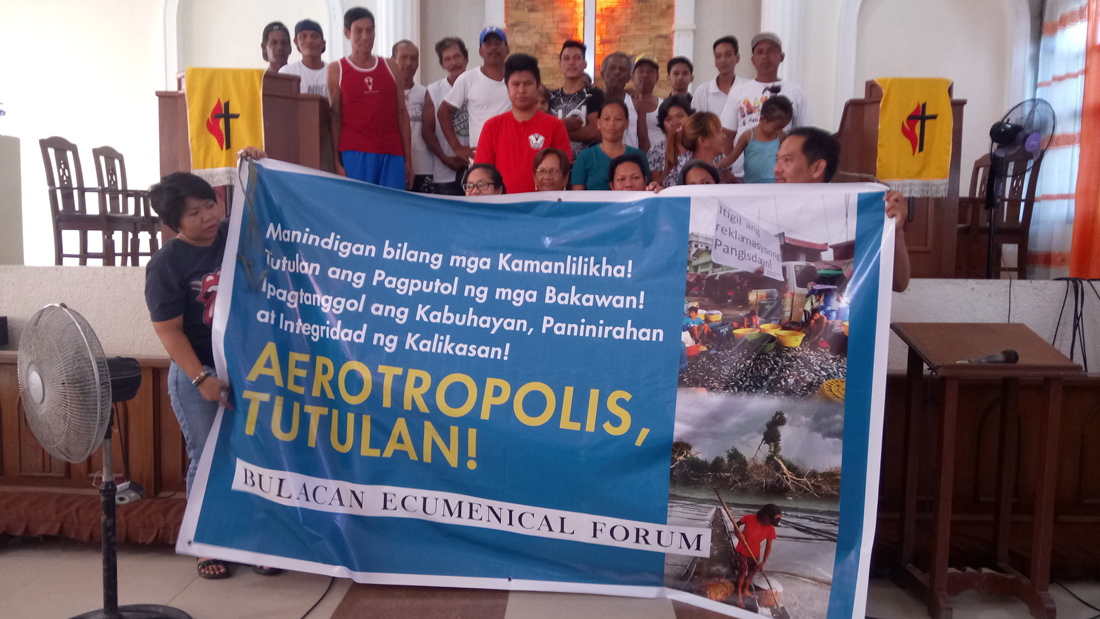