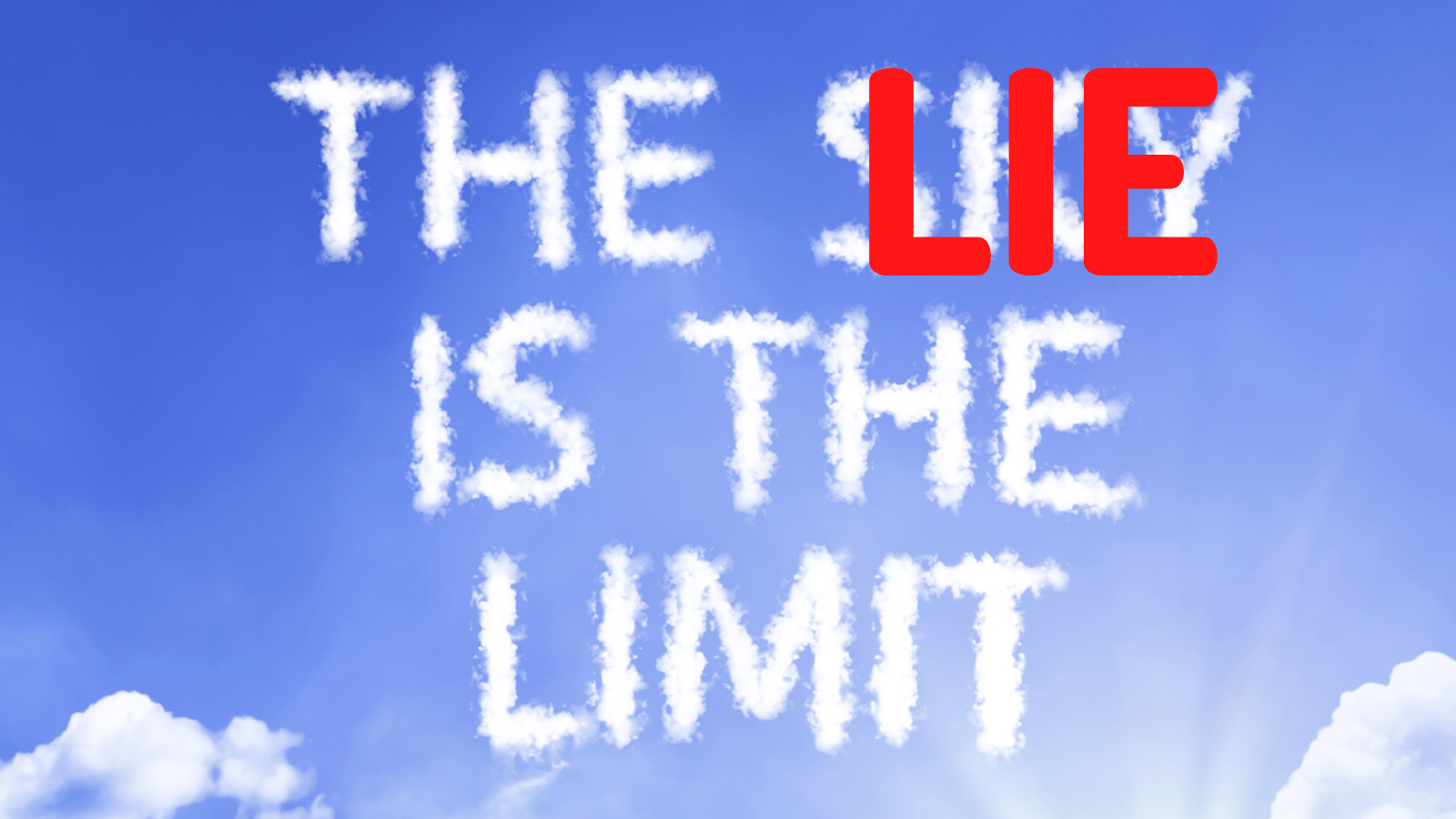 Greenwashing is the corporate practice of making diverting sustainability claims to cover up a questionable environmental record. While there‘s a long record of oil companies misleading the public, it is now time to shed a light on the airline and airport industry‘s tactics.

In the US, since 2017, five states and more than a dozen municipalities have sued fossil fuel companies over their contribution to—and alleged deception about—the dangers of global climate heating. As well as oil and tobacco companies, airlines have also been found to make misleading claims to the public about the damage caused by their business.

More and more airports, especially those pushing forward with plans for expansion, present themselves as ‘carbon-neutral’ (mostly via the Airport Carbon Accreditation). However, this carbon-neutral‘ label only covers the on-ground operations of the airport and does not include the core business of the airport—the flights, which make up about 95% of emissions.

For example, flights to and from Heathrow are the largest single source of CO2 emissions in the UK, so stating that Heathrow Airport will be carbon neutral is diverting attention from the problem. Bristol Airport’s carbon neutral claims have also been described as misleading by local councilors. Still, at many airports, the claim of ‘carbon neutrality’ legitimises expansion plans: for example, in Austria, a court blocked the construction of a third runway at the Vienna airport in 2017 because it would go against the country’s commitments to the Paris Agreement. A few months later, the decision was ruled “unconstitutional”, and in 2018, the Federal Administrative Court permitted the expansion of the airport with the requirement that the airport must become ‘carbon neutral’.

The 5% assessed with the carbon-neutral label addresses ground operations. Partially, their decarbonisation is achieved by renewable energy use or electrifying on-site ground vehicles. Most of it, however, is achieved only on paper by offsetting emissions—paying others to do climate projects, mostly located in the Global South. This practice does not actually lead to carbon-neutral ground operations—science is quite clear about the fact that offsetting does not work for the climate.

A 2021 scientific study investigated the communication of 37 airlines on carbon offsetting. It came to the conclusion that over 44% of airlines’ green claims mislead consumers—while for some airlines, such as Air Canada and Swiss Airlines, 100% of their claims are misleading. Telling consumers that their flight is carbon-neutral is simply a lie.

Ryanair had an advert banned last year in the UK for claiming it was the UK’s lowest-emissions airline. An advert by Qatar Airways at the UEFA Euros 2020 football tournament suggested without any evidence that it could help passengers “Fly Greener”, prompting calls for the UK’s Advertising Standards Authority (ASA) to crack down on greenwashing, including at major sporting events.

Dutch airline KLM has been ordered to change advertisements that misleadingly imply up to a 50% usage of “Sustainable Aviation Fuel” (SAF), when in reality biofuel only accounted for 0.18% of the airline’s fuel use in 2019. In 2009, the International Air Transport Association (IATA) had established a goal for 10% biofuels in aviation by 2017. As of 2018, we were 0.02% there. The ICCT shows that IATA’s alternative jet fuel goals have a half-life of five years, implying a 2030 target for 1% use (see graphic).


How do airlines back their green promises? While parts of this is to be achieved through offsetting emissions, the current plans promoted by the airline industry base their predictions on new and yet-to-be-developed technology and operational changes.

The promised technologies: What the industry tells us, and what they omit

The new Stay Grounded fact sheets analyse the currently-discussed technologies and find that while their development may be helpful, they will come too late and cannot be an excuse to delay emissions reductions now:

Aircraft efficiency is improving, but in a poorly regulated industry, it facilitates cuts in fuel costs and therefore market and emissions growth. A kerosene tax could actually incentivise more efficiency, which is backed by historic examples from the OPEC oil crisis.

Electric aircraft likely to be certified this decade will be very small and we won’t see larger aircraft before 2050. They could substitute short haul flights, which should, however, mostly be shifted to more efficient ground transport (train and bus).

Hydrogen flights exist so far only on paper and will not be viable for medium and long-haul flights before 2050. They will not have zero emissions, because they still emit non-CO2 climate impacts.

Biofuels are a false solution: the International Aviation Climate Programme CORSIA does not rule out the use of first generation biofuels from crops, which are proven to cause serious environmental and social impacts. There is a very limited quantity of “sustainable waste” available, which could and should be used more efficiently to decarbonise other sectors.

Synthetic E-Fuels are a demonstrated technology, but an inefficient way to use electricity, and would require huge quantities of renewable energy, depriving other sectors needing to decarbonise. It is only viable if the number of flights reduced.

The need to stop long track of aviation greenwashing

The reasons for the current hype of the aviation industry’s ‘green’ plans are not any new step-changes in technology. It is rather the rising pressure from civil society for climate action: airlines are keen to polish their reputations, especially after the Covid-induced pause of aviation and the massive public bailouts. Research suggests that this builds on a long history of greenwashing:

A scientific paper from 2016 traced back aircraft technology focused discourses over 20 years (1994–2013) and found that most of the ‘solutions’ that had been presented constituted technology myths. “’Myth’ defined as an idea, story or narrative believed by many people, including decision makers, even though unfounded or false.” This has led to governments and institutions like the ICAO (International Civil Aviation Organisation) to not take on stronger measures for limiting aviation’s emissions and air traffic demand. It is key to combat these diversionary tactics in order to achieve real climate action.

For this, it is important to call on advertising regulators to crack down on the aviation industry’s false and misleading claims about its climate impact and technological solutions. Making freedom of information requests at local or national government offices can help to understand behind-the-scenes lobbying of the industry.

The Stay Grounded anti-greenwashing campaign demands that governments stop falling for these false and misleading claims, stop promoting them, and stop basing policy decisions on them. Instead of greenwashing aviation, air traffic needs to be reduced—now.