You aren’t satisfied with the amount of flights and emissions produced at your university or workplace?
You want to reduce air travel and “ground” your organisation?

Here is how you can do it!

Infos to get you started

Here is some information which helps you to get active within your organisation:

Some resources on this website are coming soon. Sign up here to get the info when they are available. E.g.:

Check back to this website regularly, since it will be constantly updated. Feel free to send us hints regarding helpful resources or policies, we are happy to include them!

Do you feel lost and don’t know where to start? Do you want to exchange experiences with other people engaged in changing travel policies?

Sign up to our newsletter to stay informed about our upcoming webinars for organisations  (e.g. on travel policies and online communication) starting in July 2020. You can have a look at our past webinars here and see the upcoming ones in our calendar.

Find below resources concerning universities, NGOs and corporations, funding agencies and governmental policies as well as tips for organisations on how to organise virtual meetings.

There are already hundreds of articles, studies and opinion pieces on the possibilities, obstacles and consequences of flying less for business trips – especially in academia. The experiences of universities provide many important lessons for other types of organisations, too. We highly recommend to have a look at the following resource collections, from which also this website could benefit (thank you very much!): 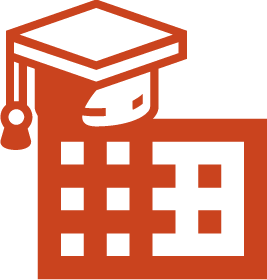 In recent years, universities in Europe, the USA and Canada have increasingly become places of progressive and climate-friendly travel policy – there is a real growing movement in this sector. This accumulated knowledge can also be very helpful for other organisations in formulating and implementing travel policies.

Roundtable of Sustainable Academic Travel: network developed by University Edinburgh of universities all over Europe, the US and Asia to share ideas and enable open discussions on business travel emissions in academia, online workshops, open to any higher education institution interested in addressing business travel within their setting.

Scientists for Future: Unter 1000 mach ich’s nicht! (GE, AT, CH): Scientists for Future initiative for scientists in Germany, Austria and Switzerland to voluntarily refrain from taking short-haul flights up to 1,000 km (equivalent to about 12 hours train journey) for the purposes of business-related travel.

No Fly Climate Sci (US): website by Peter Kalmus for scientists and institutions of earth sciences to pledge to stop or reduce flying, including a resource collection.

For an overview of the variety of measures taken by universities all over the world, see the Map of Academic Air Travel Reduction and Offsetting Projects, created and being maintained as part of a PhD project by Agnes Kreil at ETH Zürich.

See below links to travel policies and guidelines of different universities all over the world that aim to reduce air travel.

University of Copenhagen, Department of Food and Resource Economics (IFRO)

Concordia University Department of Geography, Planning and Environment Policy on Flying Less (US)

Grassroots initiatives and proposals for travel policies at universities

In universities all over the world, grassroots initatives from students or staff are forming, encouraging their administration to establish a grounded travel policy.

ExPlane aims to build a network of students and staff demanding universities and schools to lead by example in travelling consciously by creative actions, petitions, student trips, film nights, thesis proposals etc. ExPlane is also about to become an official campaign partner of the “Let’s Stay Grounded” campaign.

Environment and Climate Emergency Working Group White Paper by students and staff at the University of Exeter (UK), including travel policy.

Recommendations of the Environmental Studies Association of Canada (CA) 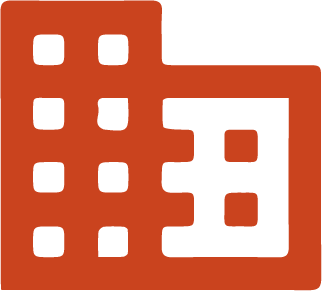 There are not that many NGOs and corporations yet that have travel policies with the explicit goal of reducing air travel. Find here some initiatives, platforms and examples in a hopefully constantly growing list. If you have any hints regarding best practice examples, feel free to contact us! Of course, the resources regarding universities (see above) are also very helpful for corporations and NGOs.

Platforms for NGOs and corporations

Anders Reizen: coalition of more than 50 large organisations with 450,000 employees with the ambition to halve the CO2 emissions of business travel by 2030 (compared to 2016), facilitated by our campaign partner Natuur en Milieu.

Einfach. Jetzt. Machen: German initiative for corporations to pledge to refrain from domestic flights and from flights for journeys of up to 1,000 km, to minimise energy consumption in all operating facilities and to obtain the remaining electricity requirement from 100% green electricity and to refrain completely from meat from conventional, industrial production and to use only organically, seasonally and regionally or fairly produced food for catering and hospitality as far as possible.

Climate Perks: works with climate-conscious employers to offer paid ‘journey days’ to staff who travel on holiday by train, coach or boat instead of flying

Haberkorn (reducing number of flight kilometers by a third between 2008 and 2017 by urging employees to take at least one way by train; site in German)

BKS Bank is promoting video conferencing and could avoid 269.000 km of travel in 2018

Politiken: the daily Danish newspaper announced that their staff will only fly domestically when absolutely necessary and that it will reorient their travel section in a more climate-friendly direction (link to announcement in Danish).

The band Massive Attack announced they will tour Europe by train to reduce their carbon emissions.

The travel policy of the NGO Right Livelihood Foundation aims to improve digital meeting culture, monitor and report transport-related CO2-eq emissions and to avoid flying if a destination can be reached without air travel in less than 10 hours. (A more detailed travel policy is under revision right now.) 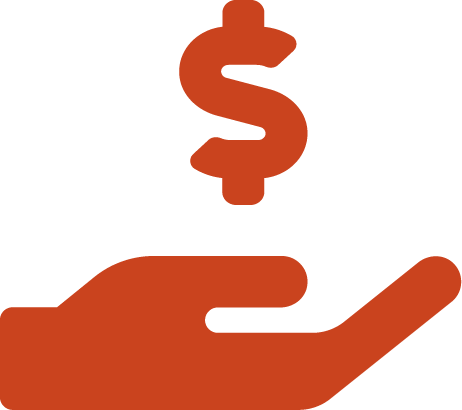 Many organisations depend on funding from private or public institutions or have to abide by governmental regulations regarding business travel. These travel guidelines and the structure of the funded projects highly influence the ability of organisations to reduce their air travel. Also, more and more public institutions themselves are changing their travel policies.

Here is an expanding collection of some promising initiatives in this field. 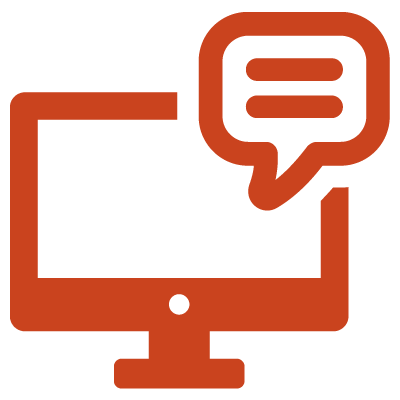 Virtual meetings and conferences can be one important means to reduce air travel in organisations. In this section, we collect information that may help you to promote online communication in your organisation. In fall 2020, we will release a short guide on online communication and organise a webinar around this topic. Until then feel free to browse through the toolkits and experiences already gained in this field (mainly academia).